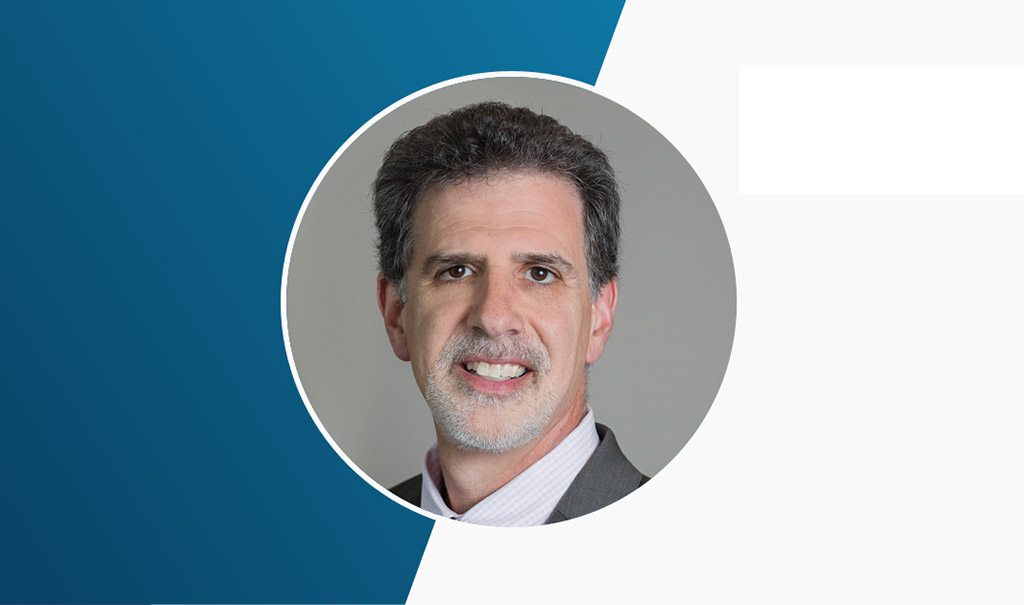 Employee benefits researcher Paul Fronstin on the future of HSAs 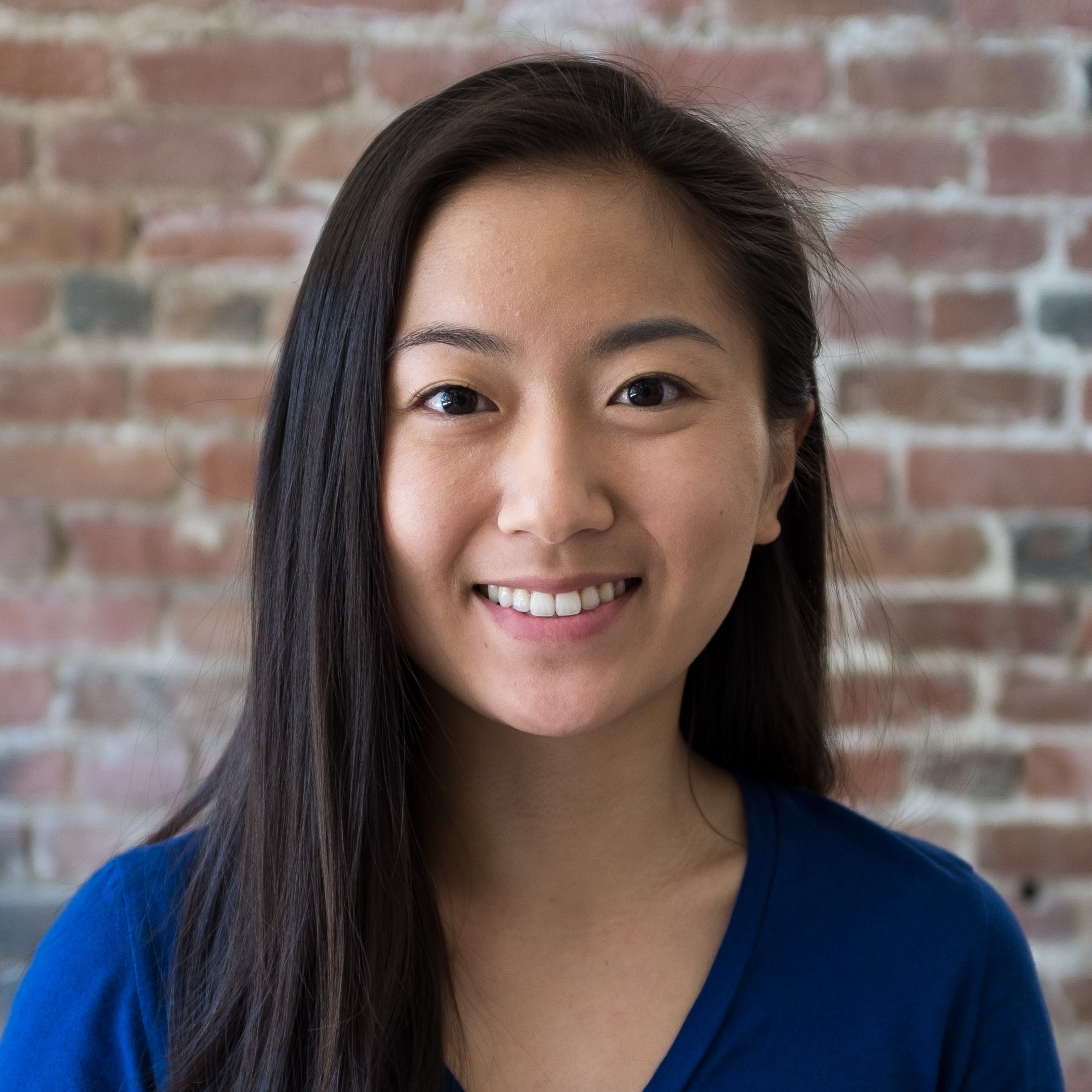 "I’d like for employers to start having conversations about how to get the incentives right through cost sharing."

Paul Fronstin, Ph.D. is Director of the Health Research and Education Program at the Employee Benefit Research Institute (EBRI), which is a private, nonprofit, nonpartisan organization committed to original public policy research and education on economic security and employee benefits. Dr. Fronstin also oversees the Center for Research on Health Benefits Innovation. He has been with EBRI since 1993. In this Q&A, Dr. Fronstin discusses the the major trends he’s seeing with Health Savings Accounts (HSAs), the future of employment-based healthcare benefits, and more.

What is the Employee Benefit Research Institute?

EBRI was founded after the Employee Retirement Income Security Act of 1974 (ERISA) was signed into law by President Ford. It was a major piece of federal legislation that regulates all benefits in the workplace. There was a lot of information used to lobby for and against the legislation and, even after it was passed, people didn’t know which side to believe.

As a result, the heads of major benefit consulting firms got together and decided they needed a source of unbiased, reliable information, which is one of the reasons why EBRI was founded. The purpose of this membership organization was to provide data and information these benefits leaders could trust  — even if they didn’t like what was being said.

I personally used to do a lot more research on public policy issues, but my work over the last ten years has morphed to be more directly relevant to decision makers in the benefits field.

HSAs have been a key focus of your research recently. What are the biggest trends you’re seeing in this space?

1. Lots of hype, followed by slow growth: Major trends in benefits don’t take off like a space shuttle, they take off like an airplane — slow and steady growth. There was a lot of hype when HSAs were passed as part of Medicare Modernization Act of 2003. A 2004 survey by Mercer found that 73% of larger employers were either “very likely” or “somewhat likely” to be offering an HSA by 2006. But what actually happened? In the same survey of employers in 2016 (chart below), mid-sized companies with 500+ employees still haven’t reached 73% over ten years later. You see this same general pattern across other firm sizes as well.

2. Disenrollment is affecting the number of people enrolled in HSA-eligible health plans, but not the number of people with HSAs: We just leased a paper last month questioning whether or not enrollment in HSA-eligible health plans has stalled. We started by looking at our own survey and four others from AHIP, Mercer, NHIS, and KFF — two of them were surveys of individuals, two were of employers, and one was of insurance companies, so we were capturing different perspectives. All the surveys were consistent and were seeing no or next to no growth in the last couple of years.

Looking at those surveys, you may walk away thinking there’s no growth in HSA enrollment itself. Well, there is. There are new people going into these plans every year — nearly half of the accounts opened in 2015 and 2016 were brand new. What those five surveys aren’t picking up is the disenrollment rate. The data we currently have is finding that around 8-10% of the HSA population disenrolls and goes to different plan each year. We’re currently working on a project at EBRI to better understand who is disenrolling, and why.

What are the biggest challenges in the HSA space, and what can employers do to overcome these obstacles?

A lack of education is definitely a factor. The Institute of Medicine did a study about 15 years ago on health literacy and concluded that half of the adult population in the U.S. is health illiterate. So there’s lots of room to improve how people understand their benefits.

Also, the biggest criticism of HSAs and high-deductible health plans (HDHPs) when they came out is that people couldn’t make informed decisions. We wanted to create a benefit design that got people engaged in their health so they could make smart choices, but they didn’t have the resources to do that at the time. Now, I think the selling point of what Amino does is to provide those resources. Technology is finally catching up to what we were talking about 20 years ago.

Let’s talk more broadly about employee healthcare benefits. In your opinion, what does the future hold?

Let’s start with an overview of the Affordable Care Act (ACA), which completely changed the playing field for employer-based coverage. It gave us public exchanges, guaranteed issue of coverage, limited premium differences by age, and more health plan choices. I would argue that because of the ACA, workers don’t need their employers any more for health insurance. After the law passed in 2009, I predicted that employers were going to try to get out of providing health insurance to their employees.

To support this: when large employers were asked if they thought they would continue to offer health benefits in the foreseeable future, a 2014 survey by the American Health Policy Institute found that only 50% agreed. Which means 50% didn’t agree or didn’t know.

Despite all this data, we actually saw that large employers never got out of offering health benefits like we predicted. Mid-sized employers saw a steady drop between 2010-2014, but they started to bounce back from 2014-2016. The only area we’ve seen a drop in coverage is among small employers.

Why have employment-based healthcare benefits stood the test of time?

I believe it’s because there’s still the business case for benefits, which goes back to World War II. During this time, employers couldn’t raise wages, and there was a shortage of labor because of the war. So employers started to offer health insurance to attract workers since it was really cheap back then.

Today, health insurance is by far the most valued benefit in the workplace. Many employers report “it’s the right thing to do” to provide healthcare benefits — especially since they see their employees everyday and hear about their health condition. So even if they want to get rid of it to save on costs, they know they can’t.

What do you want to see changed in the world of healthcare benefits?

For instance, the California Public Employees' Retirement System (CalPERS) started an initiative a few years ago to cover a maximum of $30,000 for knee and hip replacement. Its plan members received a list of providers that were within this cost range, so if you went to any of these doctors, you just paid whatever your deductible or coinsurance was. As a result, people started to choose lower cost providers and high-cost providers came down in price. Of course, on the other side, the low-cost providers also came up in price, so it was more of a movement to the mean. However, it’s a great example of changing behavior.

I don’t know what the exact solution to this is, but I’d like for employers to start having conversations about how to get the incentives right through cost sharing. Also, even if it doesn’t end up saving them money, making sure employees get the right care and have a good experience alone is still extremely valuable.

People-centered perspectives, delivered to your inbox every other week.
Thanks for subscribing!
Oops! Something went wrong. Please submit the form again.
We use your email address to send you relevant content. You can unsubscribe from our mailing list any time. For more details, check out our Privacy Policy. 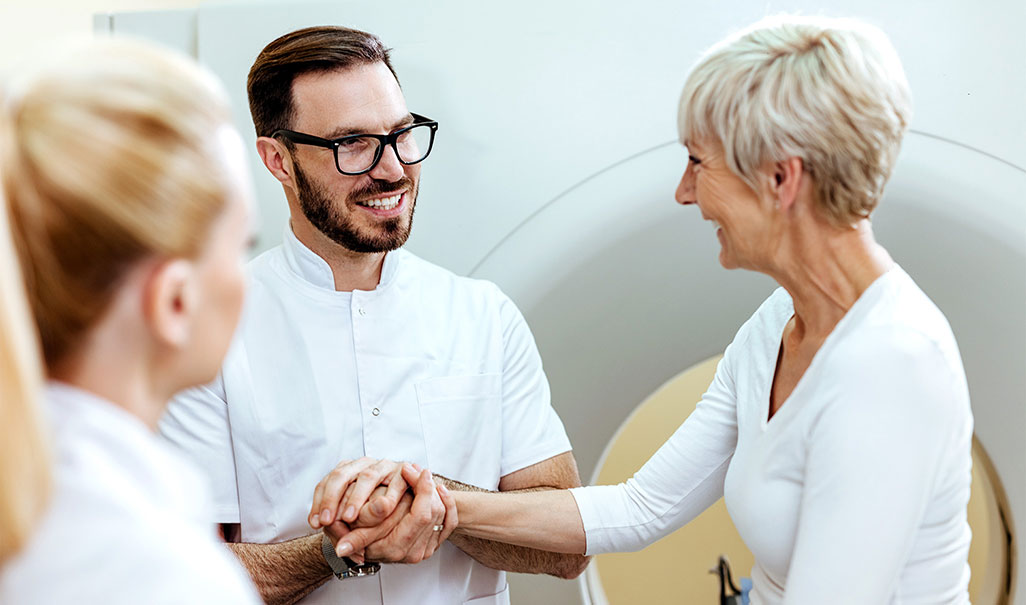 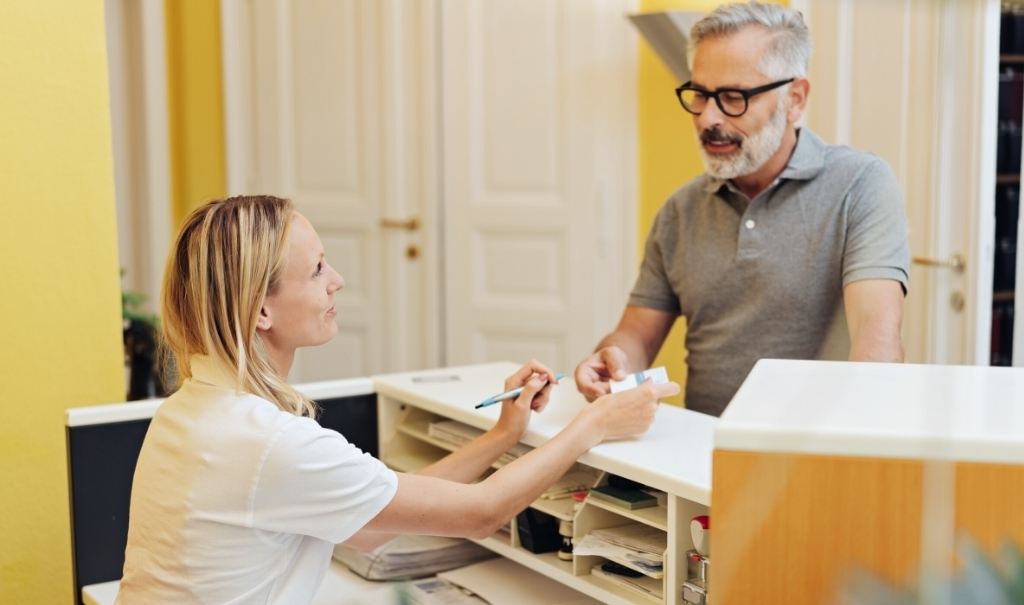 Health plans and TPAs must take action to comply with new federal price transparency regulations. This industry shift isn’t just a compliance mandate—it’s an opportunity to advance strategic initiatives and stand out from the competition. 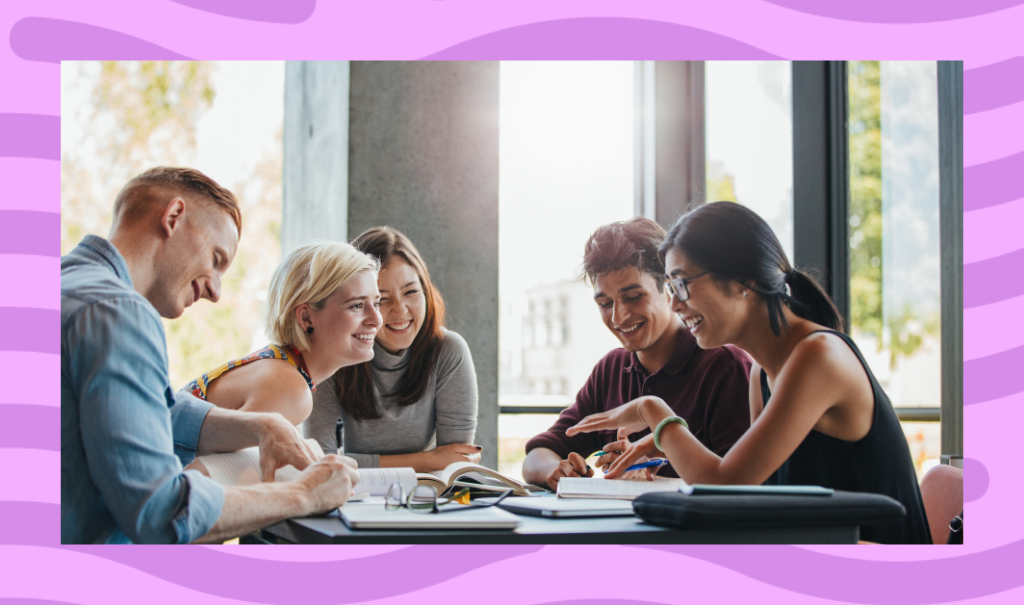 Increasing employee engagement with healthcare benefits is top of mind for employers. When aggregating benefits isn’t enough to move the needle, look to contextual delivery instead.