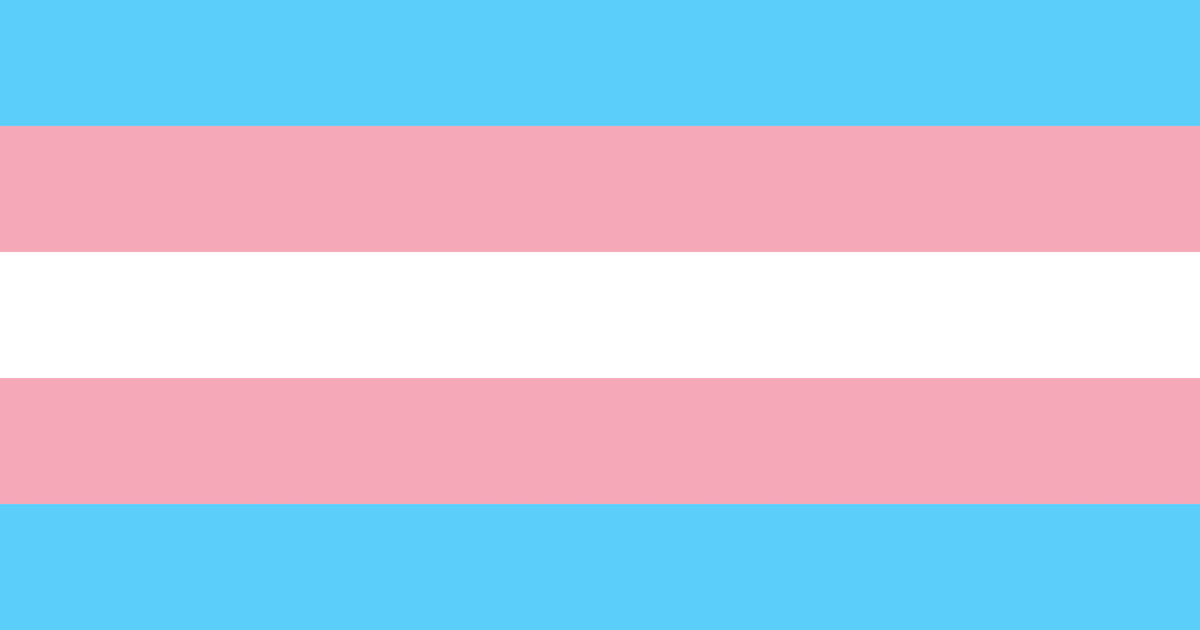 Can we use data to help transgender patients connect with doctors? 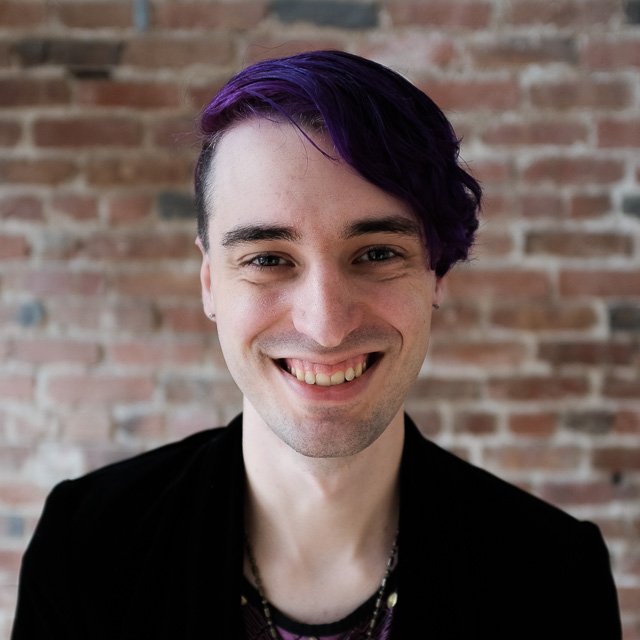 Insurance claims data holds a lot of promise—but many challenges, too.

Even with a remarkable increase in cultural awareness and acceptance, transgender people continue to face challenges with many institutions—health care organizations included.

Health insurance companies may deny coverage based on sex as indicated on legal documents, a practice which burdens transgender individuals (inclusive of all gender minorities). Despite legal provisions of the Affordable Care Act and recommendations from medical societies to remove institutional barriers, difficulties persist for transgender people in the US health care system. Need a gynecologist and your driver’s license and insurance card say “M”? How about if you need a prostate exam but your driver’s license and insurance has an “F”? Insurance companies are still not likely to cover these perceived mismatches.

Many transgender individuals face difficulties receiving even routine medical care—a culmination of a lack of curriculum on topics of transgenderism in medical school and entrenched attitudes and practices in health care. Patients who see their doctor for standard procedures report “trans broken arm syndrome,” in which their transgender identity is frequently associated with the medical issue in question. For example, doctors may attribute injuries to taking hormones.

These issues (many of which are documented in #transhealthfail on Twitter) are among the many reasons why transgender individuals are often reluctant to use the health care system and are underserved. The Agency for Healthcare Research and Quality (AHRQ) at the Department of Health and Human Services started reporting on disparities for transgender patients in 2011 and found that nearly half of transgender individuals “have postponed medically necessary care for financial reasons or because they were afraid of encountering discrimination from providers.”

We’re putting a lot of thought into these issues at Amino. Our service helps people find and book appointments with doctors who have treated similar people—people around your age, who have a similar condition. Amino’s recommendations are based on the patterns we find within our insurance claims database, which covers 188 million Americans. This data allows us to see each doctor’s patient mix so we can understand if they specialize in treating specific demographics.

The value of such a large dataset lies not only in the extensive descriptions of large populations, but also in the collection of sizable datasets on minority populations. But can we use this data to help transgender patients connect with doctors?

We’d like to highlight and discuss these issues—and talk about how health care organizations, including Amino, can better serve transgender people.

In most life situations, transgender individuals have no need to disclose their status and retain the right to disclose as they see fit. In the medical system, however, transgender status is a critical part of understanding the holistic medical and humanizing needs of a patient. So why do medical forms still typically only have a male/female checkbox when asking about sex and gender?

These issues are not limited to “male to female” and “female to male” transgender individuals, but apply to many people who have some conflict with traditional definitions of male and female. In addition to the entire world of gender identities outside of male and female, there are millions of people who have some “disorder of sex development”—or “DSD”—and may not even know. A recent study in Nature indicated that some 1 in 100 people have a DSD, and these DSDs often go undetected for long periods of time or are discovered in surprising ways. The authors give two poignant anecdotes: one pregnant woman discovered half of her cells had XY chromosomes while getting an amniocentesis test, and a man receiving a hernia surgery discovered he had a womb!

Most people would consider themselves the same gender and sex when faced with difficult and surprising situations involving their anatomy (like the above examples or a traumatic injury). Likewise, transgender individuals maintain their personal gender and sex and have a wide range of possible anatomies—from intersex individuals, to transgender individuals who have had procedures such as hormone replacement therapy and gender confirmation surgeries, to people who identify differently but have not opted for such procedures.

One of our goals at Amino is to create a system that respectfully handles identity and connects all people to care. With all of these shortcomings baked into the system, how can health care organizations change to better serve transgender people?

The complexities of data collection

Data collection on transgender people is fraught with difficulty and a history of exclusion. The US census itself doesn’t ask about gender identity (and will not ask about LGBT identities in 2020, though there are attempts to back into it). Most medical professionals don’t ask either, although there are some programs currently in place trying to address the challenge of collecting data on sexual orientation and gender identity in clinical settings, such as Do Ask, Do Tell and UCSF’s Center of Excellence for Transgender Health.

Even when doctors do have information on their patients’ gender identity, there are very few ways it can be clearly coded into medical records and claims, meaning that we only have a few snippets of data to potentially infer who might be transgender. Electronic health records are notoriously difficult to establish and standardize, so despite recommendations and knowledge of their insufficiencies, solutions have not been widely implemented.

One way of inferring potential transgender status from health data is a diagnosis of “gender dysphoria” in a patient’s history—psychological stress from dealing with a gender identity that doesn’t reconcile with gender assignment or socially perceived gender. Amino doesn’t receive 100% of health insurance claims that are created, but if a person is diagnosed with gender dysphoria during their doctor’s appointment and their insurance company accepted the diagnosis as part of a valid claim, Amino would likely receive that data. However, many transgender people may not currently have a diagnosis of gender dysphoria or see a doctor for it specifically, leaving the vast majority of transgender patients invisible to identification.

The automatic denial of claims based on common insurance definitions of what’s “medically necessary” has changed how many doctors code. A diagnosis of gender dysphoria with a treatment of hormone blockers may be denied, but a diagnoses of baldness for the same prescription may not. If our team could learn these coding practices and detect common usage and billing patterns in our data, we'd have a clearer understanding of where and how transgender individuals receive care. This could allow us to match transgender patients with doctors who have experience working with transgender people.

(In the meantime, there’s one company that’s helping transgender patients find doctors. MyTransHealth curates a list of doctors that have demonstrated interest in serving the transgender community, vetting each doctor against a list of quality care standards before including them on the site.)

When searching for doctors on Amino, you don’t need to disclose your sex or gender (though if you check “M” or “F” we'll use that information to improve your match). You also don’t need to disclose sex or gender when booking an appointment, though if a doctor’s office requires it to be disclosed before making an appointment, we may follow up with you.

Our team is united by our desire to help people, and our vision is to connect everyone to the best health care possible. As we expand our user profiles and personalized features, we'll continue to carefully consider how to be ethical, responsible, and respectful when we ask about identity. We’ll also continue to think about ways that we can use insurance claims data to help transgender patients find doctors.

If you have any suggestions, we’d love to hear from you. Leave a comment below, or email feedback@amino.com to share your thoughts.

Tobie is an ex-actuary on Amino’s data science team. They are all about the intersections between data, ethics, and social change.

People-centered perspectives, delivered to your inbox every other week.
Thanks for subscribing!
Oops! Something went wrong. Please submit the form again.
We use your email address to send you relevant content. You can unsubscribe from our mailing list any time. For more details, check out our Privacy Policy. 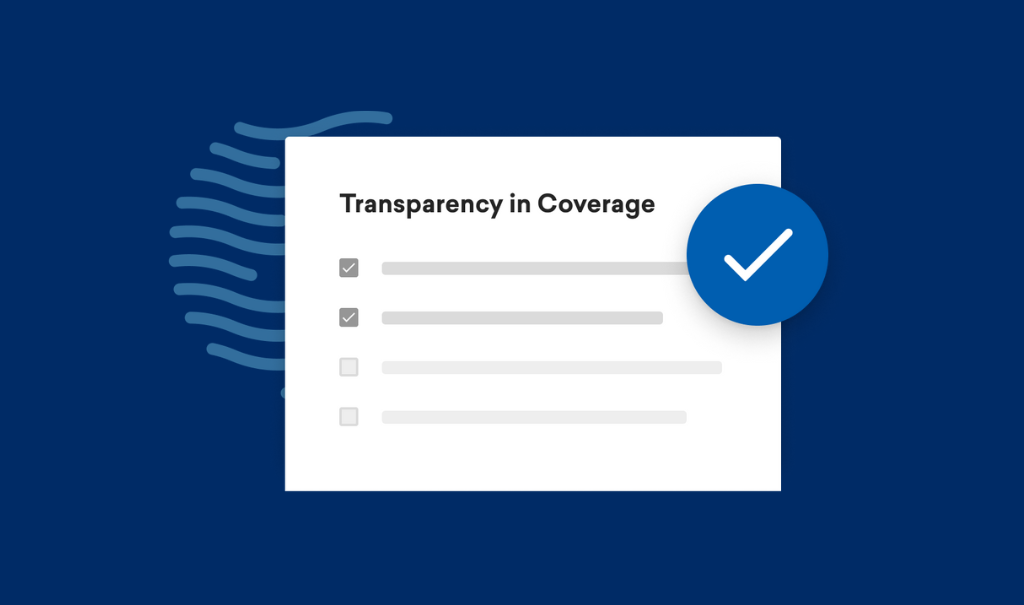 Amino recently hosted a round table webinar with industry experts on healthcare price transparency. What did we learn? Here are our top five takeaways. 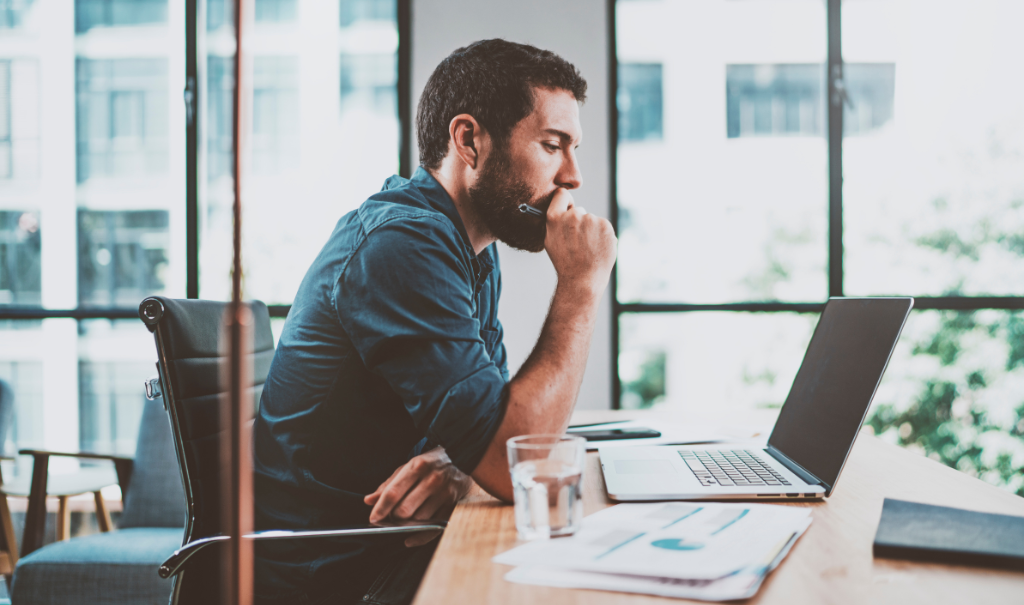 Could healthcare price transparency increase the cost of care?

On the surface, the price transparency required by TIC is a good thing - it's a step towards health consumerism. However, it falls short on two major fronts. Learn about them in this blog. 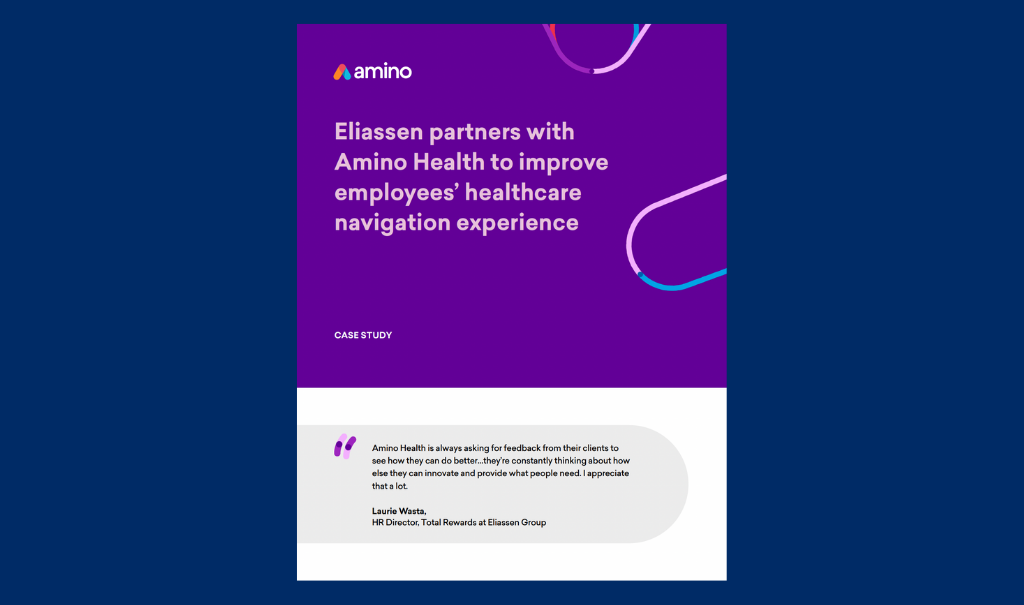